I had applied for OpenAPI Beta, and I got selected with $1000 additional credits to use. I am now testing it and it is wonderful.

For example, I just asked it to create a blog post regarding “Climate Change” and it just did it. Here is the result: 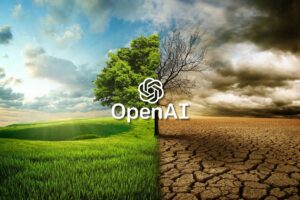 There are many things we can do to help prevent climate change. One of the most important things we can do is reduce our emissions of greenhouse gases. We can do this by driving less, using energy-efficient appliances, and recycling. We can also plant trees, which help to absorb carbon dioxide from the atmosphere.

It is important that we take action to prevent climate change now before it is too late. The effects of climate change are already being felt around the world, and they will only become worse over time. We need to take action now to protect our planet and our future.